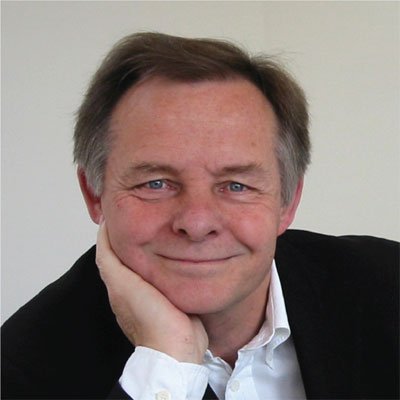 Colin Fudge, who is an architect and city planner, is Professor of Urban Futures and Design at Chalmers University, Sweden. He has been the President of RMIT University Europe and Vice President of RMIT University. Other current roles include Senior Adviser to the EU Climate KIC; Global advisor for the UN Global Compact: Cities Programme and for UN Habitat and as the King Carl Gustav XVI , Royal Professor of Environmental Science, Sweden. He has worked in universities in Europe and Australia and in government in the UK, Sweden, Australia and the European Commission.

Amongst his many other roles, he chaired the EU Urban Environment Expert Group, was the Founding Director of the WHO collaborative research centre on Healthy Cities and Urban Policy, and was a Commissioner for the UK Commission for Architecture and the Built Environment, CABE. On research he has contributed on public policy formulation and implementation; the future of cities; sustainable development; public health; and urban design. He has also led major building, urban design and city transformation projects in London, Melbourne, Bath, and Bristol.