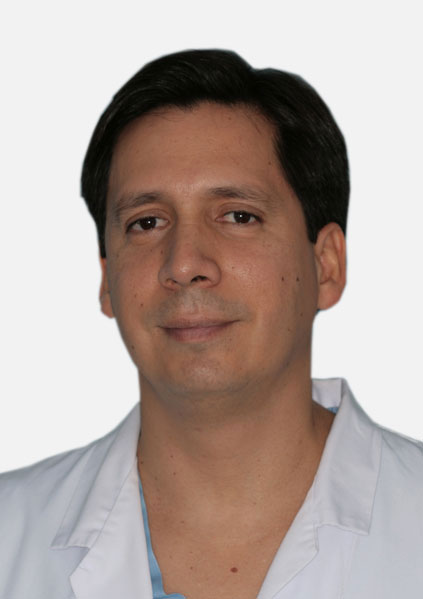 Between 2004–2012 he held a position as Professor in the General Dental Council of Spain. David is an International lecturer on congresses and courses, and has more than 40 publications in International and Spanish journals. He runs a private practice (Clinica OrtoPerio) dedicated exclusively to Periodontology and Implantology in Murcia, Spain since 2005.