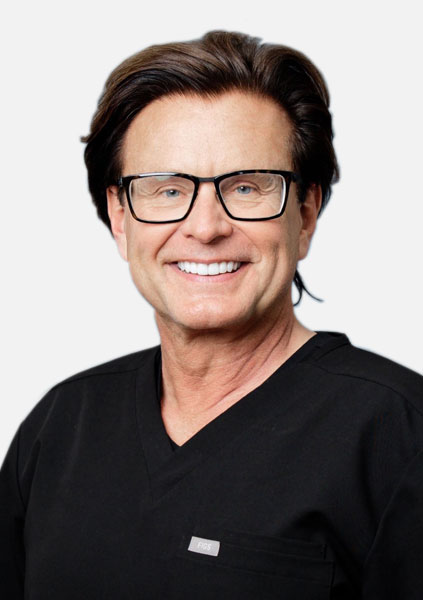 In 1991 he wrote the textbook “The Brånemark System of Oral Reconstruction” which Professor Brånemark wrote the foreword to.

Since 1982 Dr. Rasmussen has incorporated implants as a major component of his practice which gives him a unique perspective of 40 years of real world experience in a private practice setting. He has had the opportunity to work with every major implant system and for the past 15 years has chosen Neoss as his implant of choice given the predictability, versatility, soft tissue response and simplicity of the system.