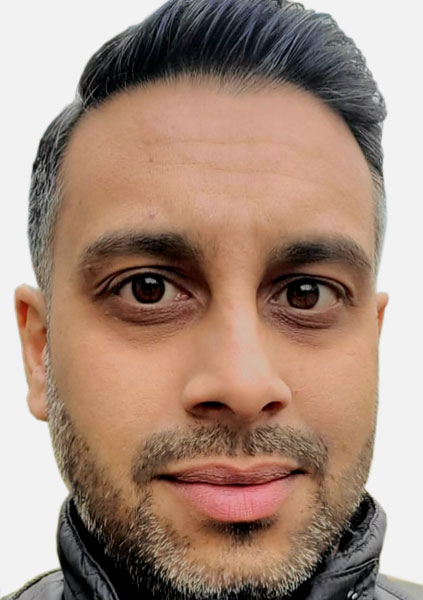 Mr. Dhrumil Shah is a dental technician who graduated in 2003 from Manchester Metropolitan University. Worked in Manchester hospital after qualifying, before returning to London in 2005 to take up a post at Harcourt House Dental Studios laboratory. He took over ownership of the lab in 2009, making him one of the youngest laboratory owners in UK at the time.

Harcourt House Dental Studios is a full-service lab, offering both fixed and removable solutions and is currently the longest running lab in London (started in 1959). Harcourt House Dental Studios work on simple to highly complex cases, with a wealth of experience in implant restorations, is digitalized excepting intraoral scans and designing restorations with their in-house lab scanner.